Behind the scenes of lemon

This is the acheological site of Knossos Palace which belonged to the mythical King Minos I.

Knossos is called the oldest city of Europe (around 2000 BC).

A new form of social organization, the state, so characteristic of Western culture, appeared for the first time on the European continent on Crete.

Minos was the first leader of a centralized state in Europe, and his Minoan residents represented the first great European civilization


Minos I proved to be a progressive ruler, for under him Crete became the greatest naval power in the Mediterranean. He also constructed major public works, established an educational system, and helped the arts to flourish.

But Minos II was different from his father - proud and selfish.

The mythical story goes that Minos was gifted a bull by Poseidon, as a sign of the god's favour.

There was one condition: Minos had to sacrifice it to the gods, however Minos decided to keep it for himself.

Poseidos took revenge and made Minos' wife fall in love with the bull, and give birth to the Minotaur, a monster that was half-man and half- bull. Minos put it into a gigantic labyrinth close to the Knossos palace 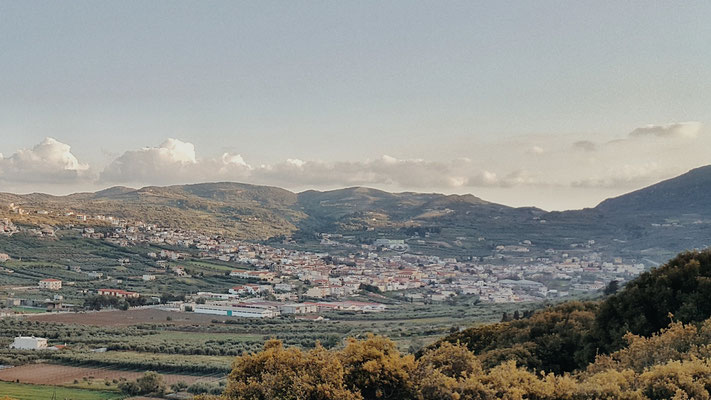 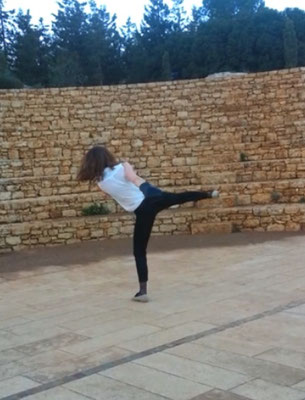 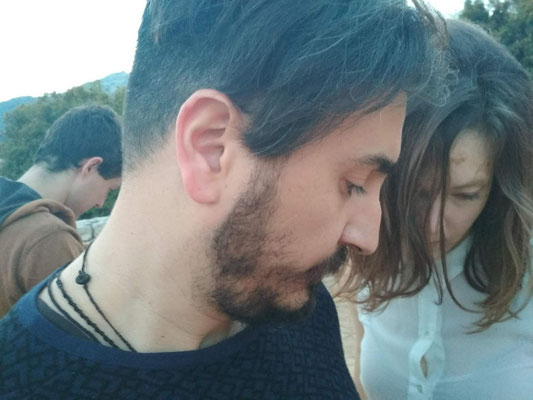 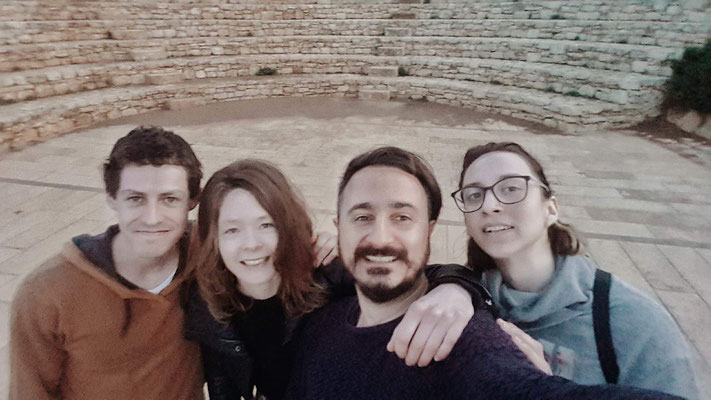 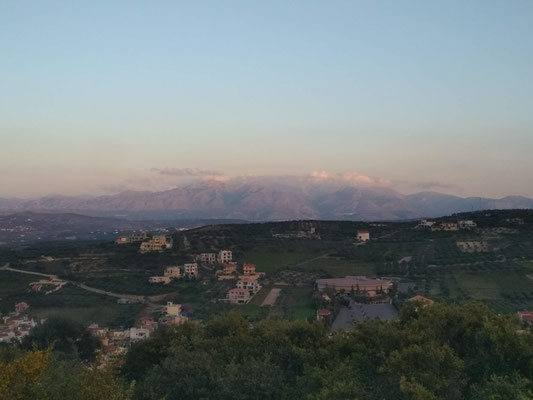 
The capital city of Crete was named after Hercules, the great Greek hero, who was born in a cave nearby.

In order to become a god he had to accomplish a list of tasks, one of them being to capture the Minotaur in the Labyrinth of Knossos